Do The Bookies Know Best?

The public beg to differ. Alexander was the most popular name in our survey, taking 6.1% of the vote (equivalent to odds of 16/1), closely followed by the 6% who are leaning towards Phillip (16/1).

6% of the public think there's a high chance Harry and Meghan will opt for James, though, making it the only top three name both parties can agree on. Could James be the name of choice if it's a boy?

The girl names are closer to call for the bookies: Alice, Diana, and Victoria lead the way on the markets at 11/1.

The public have both bookie-favourites Arthur and Alice pitched at 24/1. It's worth nothing that Alice was a top-three choice for bookies before the Duke and Duchess of Cambridge had Princess Charlotte.

The North East is backing Spencer as the top boy name, but only 1% of the region are feeling confident about bookie-favourite Edward.

James, another of the bookie's top choices, proved particularly popular in the East Midlands with 11.11% backing that name, which makes a stark contrast to just 3% of those in the West Midlands - they reckon it'll be Alexander.

With absolutely zero votes, it doesn't look like anyone in the North East, North West, Scotland, or Wales think the Duke and Duchess will be taking inspiration from Uncle Wills.

Wales was the only region to vote Charles the highest, and also choose Victoria over the nationwide-favourite Diana.

Elizabeth scored high across most regions with over 9% in both the South East and North West. Alexandra also polled well in East Anglia and East Midlands at 7.94% and 7.57% respectively.

Do Women Predict Differently To Men?

The men and women of Great Britain do not see eye to eye when it comes to the royal baby name top three favourites, except for Diana. Although Diana is far more popular choice with the women (12.16%) than with the men (9.18%).

Other than Diana, women like the names Victoria, Grace, and Alice. The men showed more favour towards the likes of Elizabeth, Alexandra and Emily.

The boy names show a similar split in opinion when it comes to gender. James, Arthur, and Alexander are firm female favourites.

Male Brits like the names of Richard, Phillip and Charles. One thing both the men and women can agree on is that no one is keen on the name Francis, which only got 1% of the vote from each party.

Betting on royal affairs has always proven to be a popular market with punters up and down the UK. It's estimated that over £6 million will be wagered on betting relating to the royal baby that is due in April/May time.

That figure exceeds the amount bet on the arrival of any of Prince William and Kate Middleton’s three children. And bets on George brought in around £5 million across the markets.

It’s a trend that is continuing on from the betting frenzy that surrounded the royal wedding of Prince Harry and Meghan Markle. Back in 2018, punters were betting on everything from whether Harry would have a beard to who would design Meghan's dress. Leading UK bookmaker William Hill estimated more than £4 million was bet on that royal occasion.

Novelty bets are always popular with UK Punters. Currently you can bet on all sorts of things to do with Prince Louis v Harry and Meghan's 1st child. From who'll go bald first to who'll get the highest GCSE score, even betting on who'll get married first, the bookies are offering a range of special bets.

When Prince William and Kate Middleton married in 2011, there were bets offered that their marriage would last 20 years. You'd have to wait a while for those to come through.

There is potential for some very big payouts on this year's royal baby name. Whether the bookies or the British public's predictions are right will all be revealed very soon. 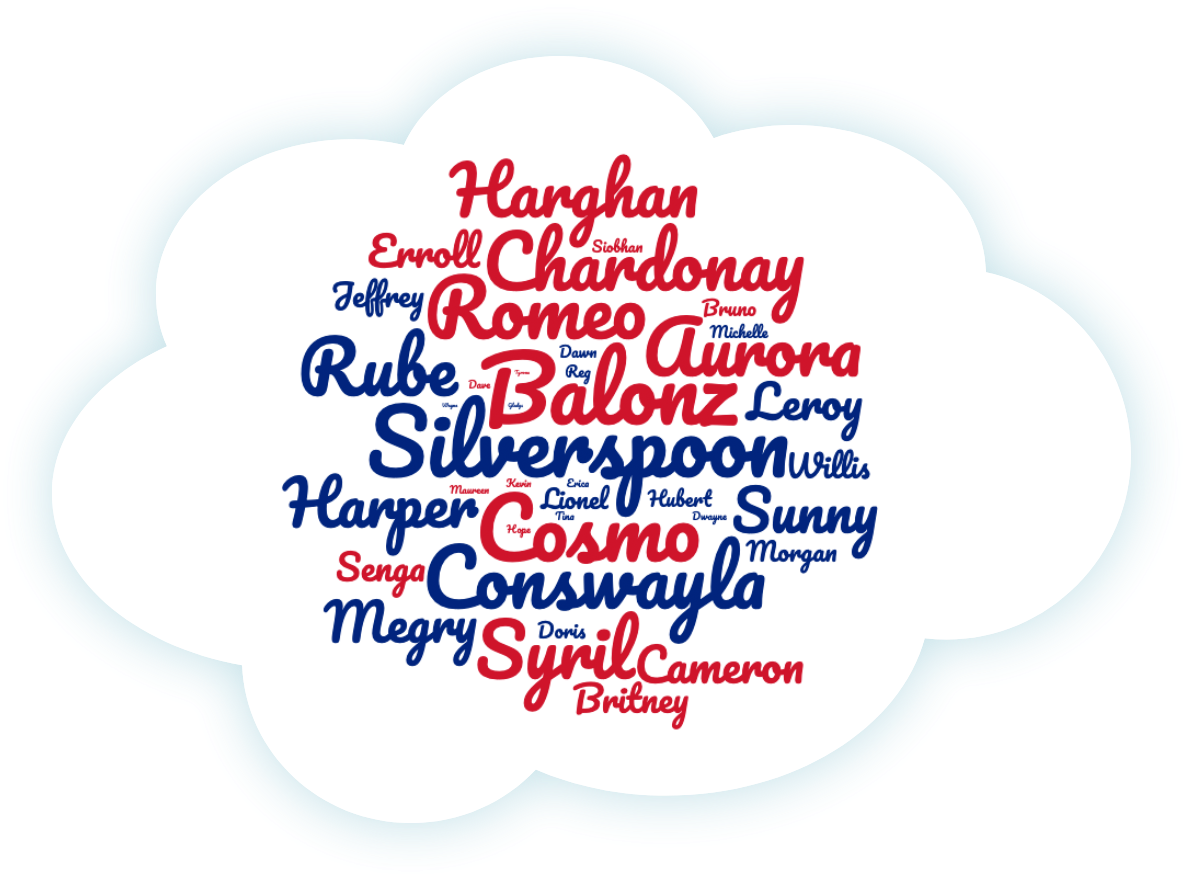